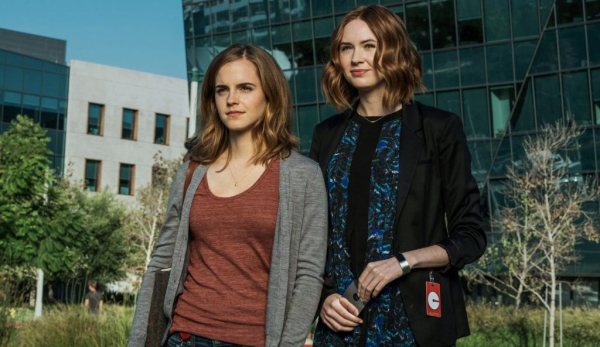 “The Circle” had a shot at greatness. An adaptation of a 2013 novel by Dave Eggers, the story inspects a modern age of online permission and surveillance, imagining a Google/Facebook-style company as an evil empire trying to take over the world under the guise of honest exposure, gifting users the chance to live an idyllic life free of secrets and solitude. It’s a sinister plot, perhaps already a reflection of the world we live in, but the film version of the Eggers book runs into serious trouble with tone and editorial finesse, almost reaching cartoon extremes with incidents and disasters that should be horrifying, cutting too close to home. Co-writer/director James Ponsoldt (“The Spectacular Now,” “The End of the Tour”) graduates to large-scale storytelling with “The Circle,” but the effort slides right out of his hands almost as soon as it begins, with the picture often too clumsy and overcooked to frighten viewers. Read the rest at Blu-ray.com