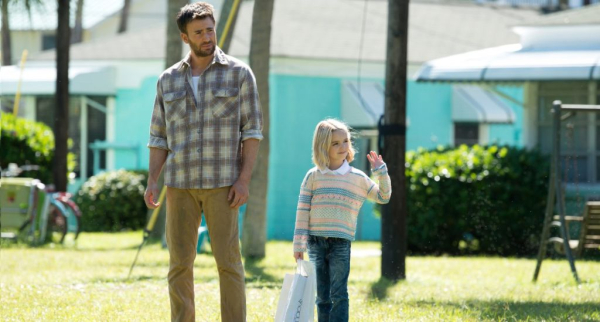 There’s always talk concerning Hollywood’s inability to make smaller movies about people that’s not after Oscar gold. Multiplexes are usually light on such dramatic storytelling, making something like “Gifted” a rarity, forced to compete against supercharged sequels and brand names. It should be a home run, especially considering the lack of competition, but “Gifted” doesn’t make a difference, laboring through clichés and botched editing as it searches for a way to reach the hearts and minds of its intended audience. Director Marc Webb and screenwriter Tom Flynn try to retain softness and intimacy, but they don’t know when to quit, making the endeavor feel overly fluffy with its study of a kid genius, her troubled guardian, and a custody battle. Read the rest at Blu-ray.com