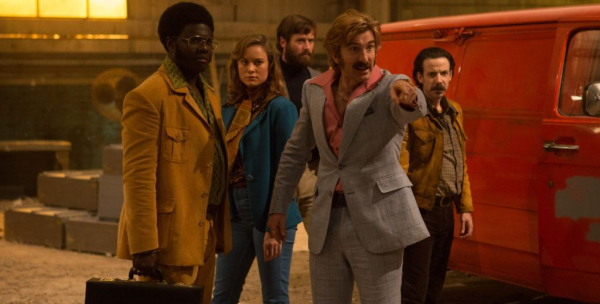 At this point in his career, it’s pretty safe to label writer/director Ben Wheatley as an acquired taste. The helmer of “A Field in England,” “High-Rise,” and “Kill List,” Wheatley marches to the beat of own drummer when it comes to committing his cinematic interests to film. A firm believer in dark comedy and ultraviolence, he doesn’t make things easy for his audience, showing a level of independent spirit that’s rare to find these days. And yet, few of his features truly become something special, often lost in their own idiosyncrasies and nightmares, with Wheatley more invested in oddity than storytelling. His streak continues with “Free Fire,” which somehow manages to make an hour-long shootout feel endless and empty, despite the valiant efforts of an itchy ensemble that’s ready to play with bullets and taunts. Read the rest at Blu-ray.com