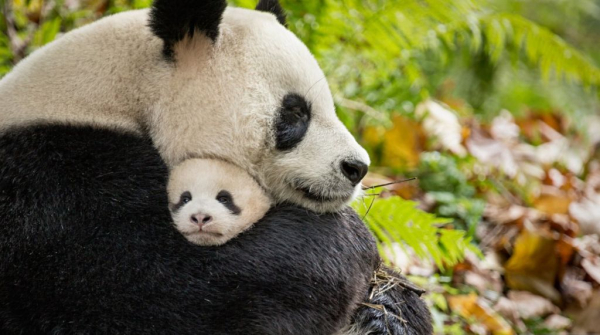 After sitting out last year, Disneynature returns to screens with “Born in China,” which could be viewed as another chapter of Earth’s wonders opened for inspection, or perhaps the Disney Corporation is trying to extend the box office reach of their nature documentary series by setting the story in a red-hot moviegoing market. Interpretation of production motivation is up to the individual viewer, but the essentials of “Born in China” remain free of cynicism, with director Chuan Lu achieving impressive results with his mission to photograph wildlife in motion, keeping the picture steeped in the natural beauty of China while he works out various subplots that touch on life, death, and adorableness. Read the rest at Blu-ray.com