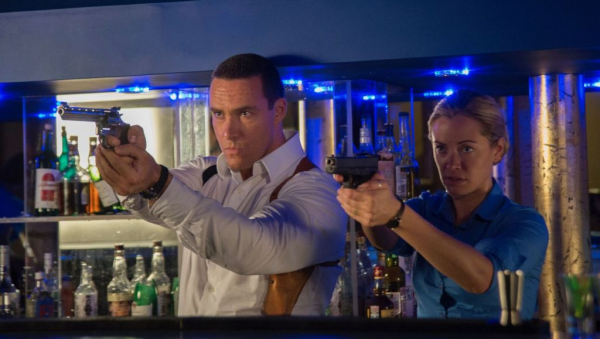 “Black Rose” was originally released in Russia in 2014. For reasons not entirely understood, the picture is finally making its way to America in 2017, creating a Netflix-series-worthy mystery of film acquisition and delayed deal-making. Without stars and a pronounced genre hook, “Black Rose” is simply a generic cop thriller in need of something interesting to define itself, coming close with director/star Alexander Nevsky, who positions himself in the Seagal/Van Damme mode of tough guy justice. Sadly, Nevsky is a big guy but doesn’t possess anything more than a scowl, making him a weirdly inert hero for the endeavor, which could use a dose of physical prowess. Someone, somewhere thought it was a good idea to bring the feature west, but there are few clues in the movie as to why this decision was made. Read the rest at Blu-ray.com