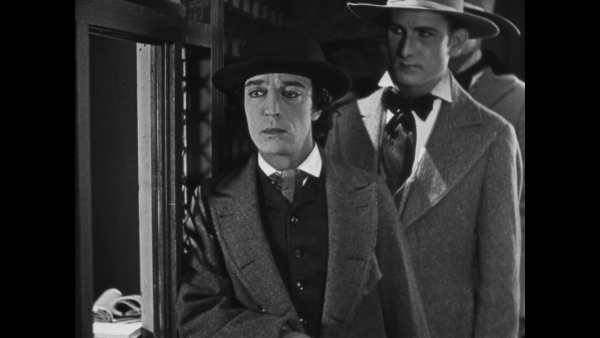 Trying to achieve bigger and brighter screen events, 1926's "The General" finds director/star Buster Keaton embarking on a herculean task, attempting to craft a slapstick comedy about the Civil War that makes extensive use of full-sized trains. It's the picture that almost torpedoed his career, but Keaton's folly has developed an appreciative audience over the last 90 years, becoming not only a beloved feature, but one largely considered to be his finest endeavor. Read the rest at Blu-ray.com