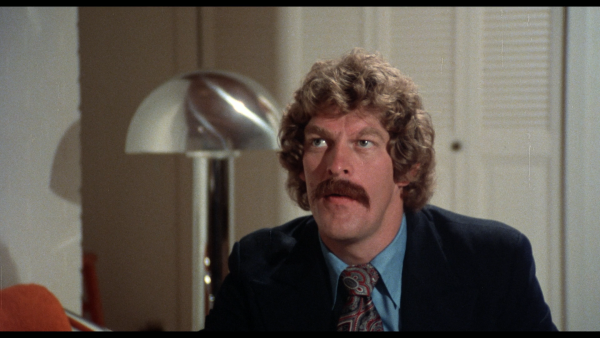 1977's "Babyface" is an adult film that pulls a bit of a switcheroo with gender roles. The tale of an all-male brothel, the story puts women in positions of power, with director Alex de Renzy trying to acquire a slightly different sense of sexual gamesmanship, turning men into objects while exploring the ferocious bedroom appetites of paying customers simply looking for a warm body to an hour or two. "Babyface" isn't consistently progressive, prone to period obsessions with sexual assault, but little efforts count in John Mulligan's screenplay, which strives to make a hot movie turn in unique directions, keeping viewers interested in oddball encounters. Read the rest at Blu-ray.com