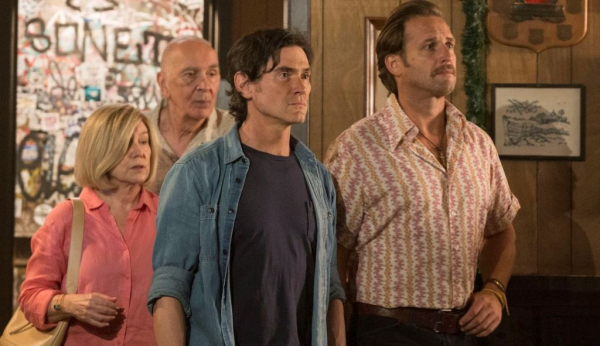 It’s not easy to make a comedy about assisted suicide. It’s a taboo topic, and one that doesn’t lend itself to sunny side of the street screenwriting, riding a fine line between tastelessness and horror that requires exquisite directorial control. “Youth in Oregon” doesn’t have that level of tonal precision, but it gets halfway there in the care of helmer Joel David Moore, a one-note actor (“Avatar,” “Grandma’s Boy”) transitioning to production leadership (“Spiral”). Teaming with writer Andrew Eisen, the pair tries to create a face for the assisted suicide movement, hoping a road trip plot and plenty of quirk will soften the impact of a terribly depressing movie. “Youth in Oregon” is powerfully acted by select cast members, but the production bites off more than it can chew when balancing a desire for emotional authenticity and the comfort of dramatic formula. Read the rest at Blu-ray.com