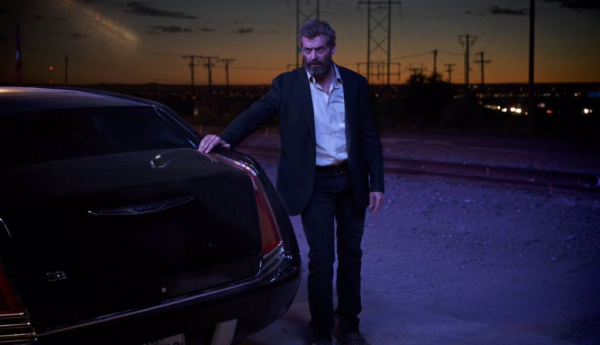 Since 2000, Hugh Jackman has played Wolverine, and he’s played him wonderfully. The movies haven’t always been great, but Jackman has been consistent in his dedication to the “X-Men” universe, portraying the adamantium-clawed killer throughout sequels and spin-offs, maintaining Wolverine’s trademarked gruffness and meaty, cigar-sucking presence. After making a strange cameo in last year’s “X-Men: Apocalypse,” Jackman returns to primary focus in “Logan,” which is meant to be the actor’s swan song to his most famous role. Gifted an R-rating to unleash the mutant’s full widescreen potential, director James Mangold (returning to duty after 2013’s “The Wolverine”) goes bananas with “Logan,” transforming a once relatively peaceful PG-13 playground into a war zone, keeping Jackman in feral mode for what becomes an interesting meditation on life and death, periodically interrupted by excessive, skin-slashing, bone-snapping ultraviolence. Read the rest at Blu-ray.com