Film Review - Get Out 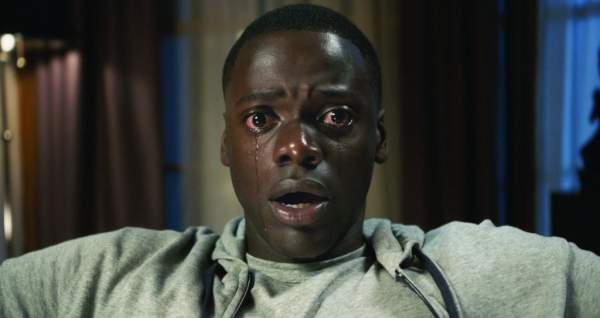 Jordan Peele is primarily known for funny business. After last year’s “Keanu,” perhaps there’s no recent evidence of it, but Peele is best known as half of “Key & Peele,” which became a popular sketch show for Comedy Central after debuting in 2012. While former partner Keegan-Michael Key is out there taking every role that comes his way, Peele has remained choosy, focusing on building a directorial career. Like many first-time helmers, Peele has selected the horror genre to introduce himself to audiences, but “Get Out” isn’t your typical shocker. It’s a far more sinister and slapstick, combining a real love of chillers with racial commentary and broad jesting. Peele is laboring to make an audience-pleasing nightmare with “Get Out,” and it’s a successful endeavor, but not overwhelmingly so, with iffy taste and timing of humor disturbing the hypnotic spell it’s itching to cast. Read the rest at Blu-ray.com