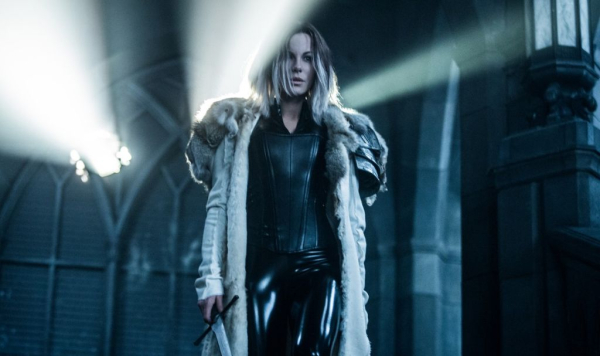 The “Underworld” franchise has never provided consistent entertainment, but the last installment, 2012’s “Underworld: Awakening,” was genuinely fun. It turned the somber war between Lycans and Vampires into a proper monster movie, adding big action to break up the ongoing streak of exposition required to keep this horror mythology afloat. The party’s over in “Underworld: Blood Wars,” which returns to steely stares and breathless paragraphs of explanation, finding the core battle between sworn enemies almost an afterthought as the production uses this chapter to refresh possibilities for future sequels, working to keep star Kate Beckinsale interested with new character dimensions. Action is replaced with world-building, keeping the fourth sequel to the 2003 original more about course-correction than promised combat. Read the rest at Blu-ray.com