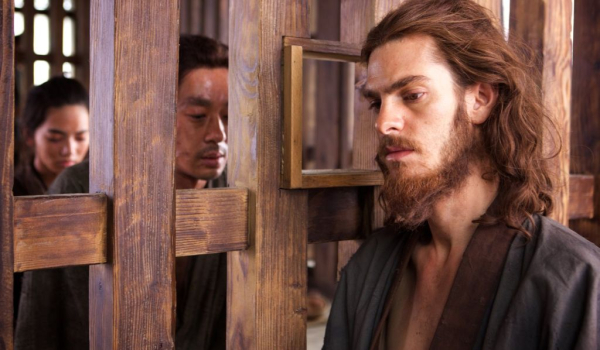 Martin Scorsese is a globally renowned director with a diverse filmography, but he’s always had a soft spot for the challenges of faith. Some explorations have been subtle, while others, including 1997’s “Kundun,” are more outward in their heavenly search. “Silence” is an adaptation of a 1966 novel by Shusaku Endo, but it plays like a follow-up to Scorsese’s 1988 masterpiece, “The Last Temptation of Christ.” Again asking questions of belief and showcasing nightmarish physical endurance, the helmer strives to understand the power of religion, especially when it meets a determined opponent. “Silence” is easily Scorsese’s most grueling picture, using a nearly three-hour run time to explore absolute suffering and a gradual swelling of confusion. It’s accomplished work, as to be expected, but it’s also a moviegoing test of patience only reserved for Scorsese’s most devout fans. Read the rest at Blu-ray.com