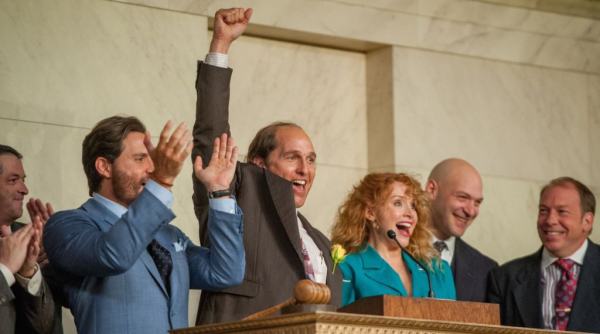 While it's unfair to criticize a film due to its trailer, the marketing materials for “Gold” promise an adventurous romp with unhinged characters experiencing seismic changes to their bank account and notoriety. The actual “Gold” isn't anywhere near that feature, emerging as more of a study of integrity and honesty in the shadow of unimaginable greed. I'm sure director Stephen Gaghan is mortified with the way his picture is being sold to the public, but his take on the ecstasy of gold isn't appealing, delving into tediously diseased personalities that could benefit from judicious editing. Gaghan refuses focus and narrative balance for his endeavor, which is quickly crippled by his clouded vision and laborious plot. Read the rest at Blu-ray.com