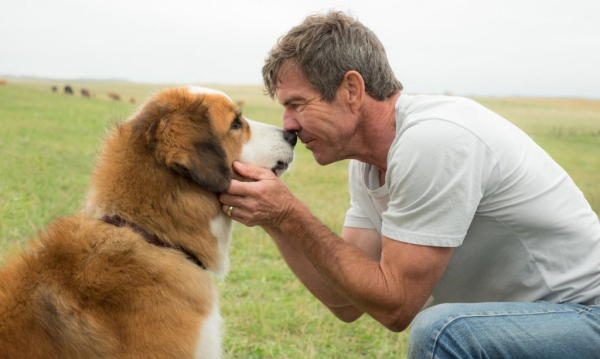 Lasse Hallstrom has never been the most consistent moviemaker, boasting a filmography littered with gems (“My Life as a Dog,” “Once Around,” “The Cider House Rules”) and stained by stinkers (“Dear John,” “Safe Haven,” “Casanova”). He hit a creative highpoint with 2009’s “Hachi: A Dog’s Tale,” which successfully captured the behavioral tenacity of canines while handling a tearjerker story of undying connection between a pet and his owner. It’s a lovely feature that was rudely dumped on home video in the U.S. by its distributor, only to find a sizable, appreciative audience through word of mouth. Now Hallstrom’s attempting to reconnect with the animals for “A Dog’s Purpose,” which increases manipulations tenfold, straining hard to win over viewers with a tale of cute pooches dealing with mischief and existentialism, but not in an endearing manner. Read the rest at Blu-ray.com