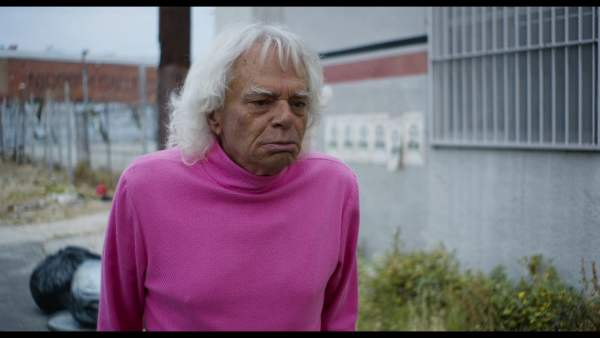 For fans of Adult Swim and finer examples of "Tim and Eric Awesome Show, Great Job!" craziness, "The Greasy Strangler" is probably going to seem familiar. It's the latest offering of anti-comedy, where the jokes don't necessarily come from punchlines or situations, but the silences between absurdities, which are cranked up to 11. Co-writer/director Jim Hosking aims to weird out the world with this offering, which ladles on grossness and embraces awkwardness, working to find laughs in the middle of ugliness. And it works with certain expectations and permissiveness. The world of "The Greasy Strangler" is hilarious for stretches of screentime, but the film is also determined to frustrate viewers, succeeding more often than not. It's a bizarre movie, and not one to be watched casually, targeting a special demographic used to repulsive imagery and grotesque characterization. Read the rest at Blu-ray.com