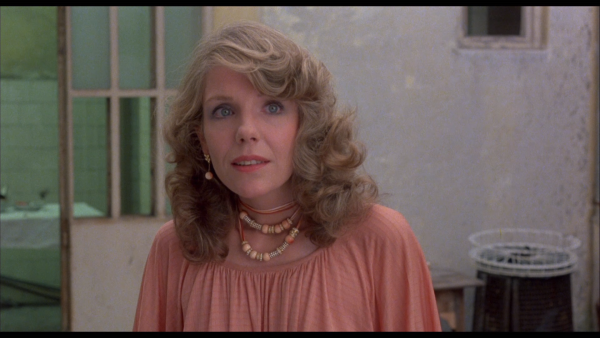 After stunning the world with 1972's "Last Tango in Paris," and exhausting himself with the botched release of 1976's "1900," writer/director Bernardo Bertolucci changes pace with the intimate ways of 1979's "Luna," which intends to return the helmer to his softer, more observant side. Of course, there's a return of controversy as well, as the picture is primarily about the ravages of grief, but also indulges a certain amount of incestuous thoughts and deeds, with the screenplay approaching themes of love and control with a plan of extremity to snap the material to attention. Bertolucci is never one to turn down a chance to attract attention to his work, and "Luna" certainly does a fine job of flailing to maintain eyes on the screen. However, the movie is also something of a mess, albeit a highly artistic one with committed performances. As much as Bertolucci believes in the power of such raw emotions, he fails to make a cohesive effort, with nearly every scene a random assortment of volatile emotions and blurry storytelling. Read the rest at Blu-ray.com