Blu-ray Review - I, the Jury 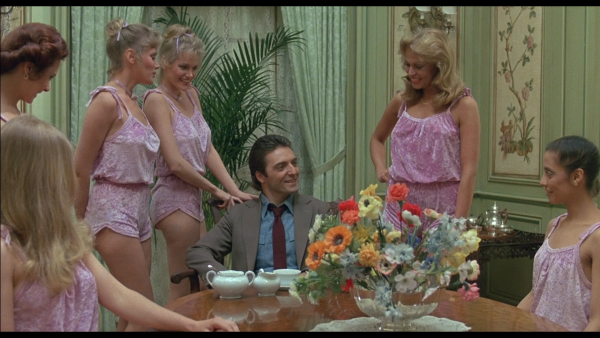 Mike Hammer was big business in the 1980s. A creation from author Mickey Spillane, introduced in 1947, Hammer is a quintessential pulp private detective, imagined as a brute with a brain and his share of vices. He's hard on crime and harder around women, but focused on justice, with Spillane coming up with plenty of literary adventures for producers to use. And they did, hiring Kevin Dobson and, most famously, Stacy Keach to portray the character in television efforts, finding a home for the era-specific mood. However, 1982's "I, the Jury" elected to modernize Hammer for a new audience, attempting to merge dated aspects of masculinity with an action endeavor, basically laboring to make a Hal Needham film with Spillane grit. "I, the Jury" tries to play it cool, trusting star Armand Assante to be bold enough to carry the work, but absurdity blankets the picture. Striving to play with the big boys of violent cinema, director Richard T. Heffron (who replaced original helmer and screenwriter Larry Cohen a week into the shoot) makes a television movie that's periodically interrupted with salacious and macabre encounters, keeping Hammer more of a cartoon than an engaging screen antihero. Read the rest at Blu-ray.com