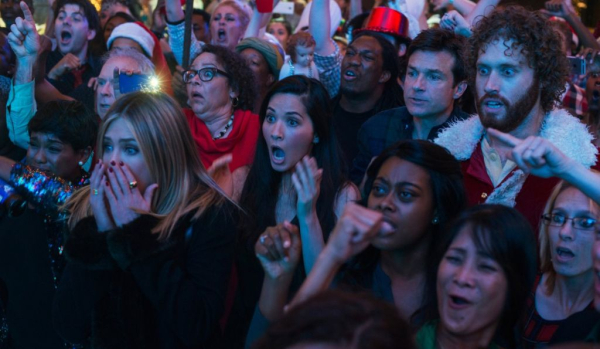 Now is the time for a tremendous, bawdy, take-no-prisoners seasonal comedy, hitting all the sweet spots during a particularly heavy year of bad news. “Bad Santa 2” stumbled right out of the gate, leaving “Office Christmas Party” a wide open shot to be the bellylaugh generator of the holidays. It almost reaches an inspired level of insanity too, but there’s not enough oddball behavior in the picture to make it truly memorable. Directors Will Speck and Josh Gordon have their hearts in the right place, but here’s the rare movie that’s hurt by characterization, finding “Office Christmas Party” so concerned with telling a coherent, emotionally resonate story, it often forgets to have fun with itself, eventually losing focus on chaos to adhere to convention, just to provide a comfort zone for its audience. Read the rest at Blu-ray.com