Film Review - Manchester by the Sea 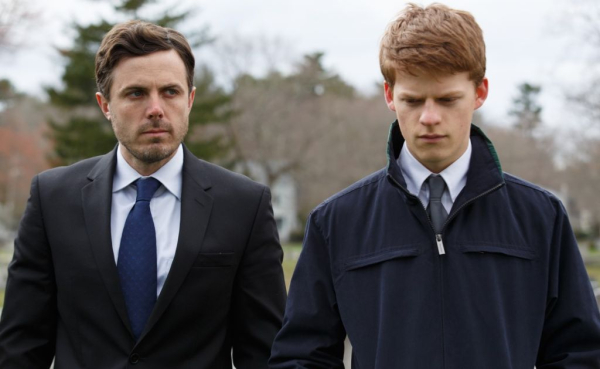 Due to various reasons, some of them legally inclined, Kenneth Lonergan doesn’t make movies very often. “Manchester by the Sea” is his third directorial effort since 2000, and it’s a cruel reminder that Lonergan should really work more often, as he possesses such a pure vision for character and drama, giving his films a 3D feel just from behavioral nuance alone. Sure, 2011’s “Margaret” was a bit messy due to extensive production problems, but Lonergan returns to stability with “Manchester by the Sea,” which plays with raw nerve concentration and authentic emotional flow, joining 2000’s “You Can Count on Me” as another example of Lonergan’s gift with storytelling and timing, taking a slow but engrossing journey into the ways of grief and responsibility, and doing so with an expert handling of humor, heart, and paralyzing pain. Read the rest at Blu-ray.com