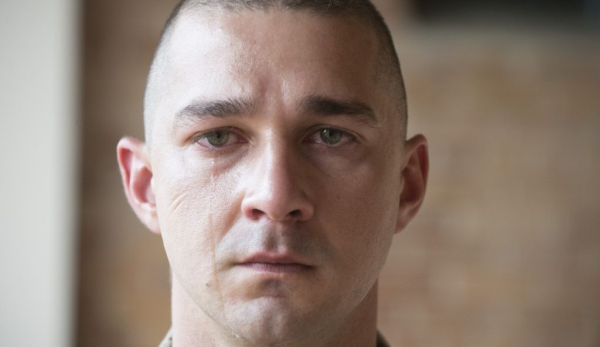 A decade ago, writer/director Dito Montiel arrived on the scene with “A Guide to Recognizing Your Saints,” a personal indie creation that managed to attract enough attention to gift the filmmaker a career. His subsequent endeavors have attempted to replicate his first feature’s raw energy, with most failing to be engrossing or enlightening, often tripped up by poor helming decisions and Montiel’s addiction to melodrama. He hasn’t been the most inspiring architect of blood-on-the-lens dramas, with his work generally more about passion than quality. “Man Down” joins Montiel’s growing list of disappointments, taking a cheap, borderline reckless look at the state of PTSD in military veterans, using such pained alienation and madness to inspire an aimless story of self-sacrifice, with Montiel hoping to educate and horrify. Read the rest at Blu-ray.com