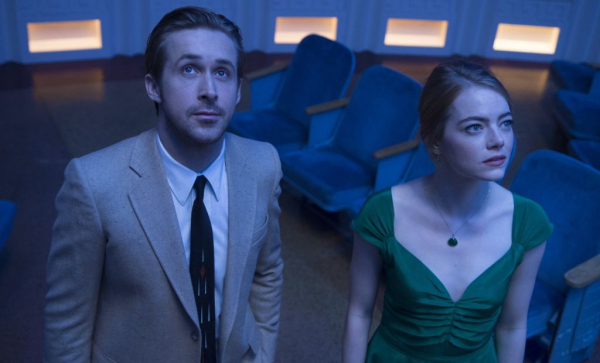 It seems like every filmmaker holds a secret desire to make a musical, but few actually take a chance and attempt to restore a little sampling of Old Hollywood for modern audiences. The biggies have tried: Scorsese, Coppola, and Allen, laboring to relive their childhood fantasies of choreography, costuming, and songwriting. In the case of “La La Land,” writer/director Damien Chazelle is quick to pounce on a rare opportunity, using accolades collected from his last effort, “Whiplash,” to help fund his dream project. An elaborate homage to the musical genre, with specific attention to the world of Jacques Demy, “La La Land” is expectedly indulgent, but it’s overlong and thinly scripted, with Chazelle putting everything into The Moment, breaking up the feature into bite-sized pieces of song, dance, and Hollywood reverence. Production passion is indisputable, but the movie doesn’t know when to quit.  Read the rest at Blu-ray.com