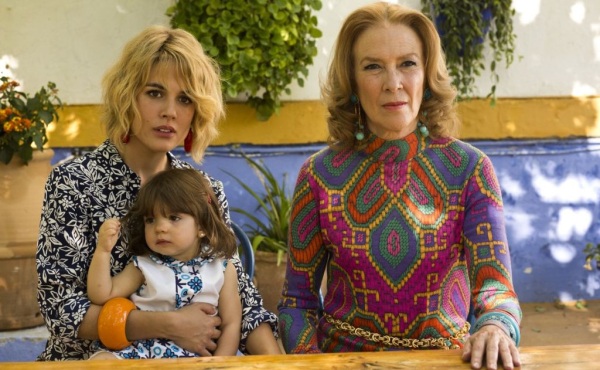 “Julieta” is Pedro Almodovar at medium speed, but even at a deliberate pace, his work is better than most filmmakers working today. After releasing some serious wiggles with 2013’s “I’m So Excited,” Almodovar returns to melodramatic interests with this tale of grief and memory, utilizing his sumptuous style and gift with actors to make seemingly innocuous moments burst with life. “Julieta” isn’t thunderous drama, but it finds engrossing elements of behavior and tragedy to explore, with the helmer creating a propulsive journey of doubt with the troubled titular character. It’s typically gorgeous work from the helmer, but for those switched on by his return to beyond broad comedy in the last effort, his latest takes a decidedly more introspective route. Read the rest at Blu-ray.com