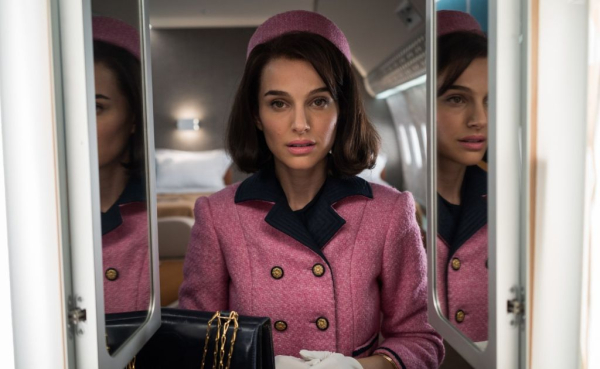 As a dramatic subject, Jackie Kennedy has been exhaustively featured in film and television productions, but she’s often regulated to the background, existing as a figure of support in stories about the life and times of John F. Kennedy and his colorful, powerful family. “Jackie” seeks to change the routine by focusing exclusively on the woman, but only picking a small slice of time to inspect behavioral nuance and psychological wreckage. This is no bio-pic, with screenwriter Noah Oppenheim (“The Maze Runner,” “Allegiant”) zeroing in on specific moments in Jackie’s life that identified her past and solidified her future, grasping the essence of the First Lady without painstakingly inching through her years. Instead of satisfying in a grandly educational manner, “Jackie” offers laser-like focus on the details of a human going through seismic political and personal changes in her life. Read the rest at Blu-ray.com