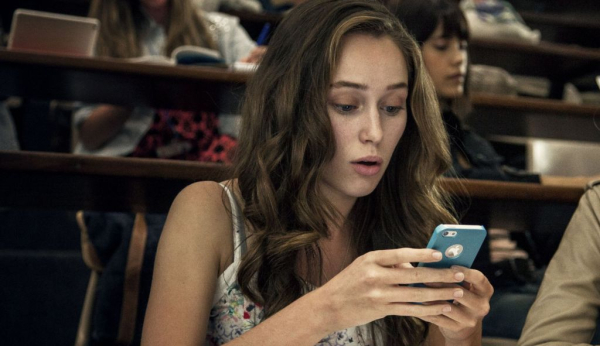 After years spent trying to figure out how to make the internet scary (“Feardotcom” anyone?), Hollywood finally found something to work with 2015’s “Unfriended,” which inventively utilized online technology and social media connection to inspire a successful chiller. It was no great achievement in cinema, but a movie that was capable of surprise in a genre that often goes out of its way to avoid it. “Friend Request” isn’t as gonzo a picture, playing more traditional with its blend of witchcraft and Facebook, but it isn’t terrible, which is as close to praise as I’m willing to get. Co-writer/director Simon Verhoeven doesn’t go to the dark web to inspire the feature, but he does successfully land a degree of eeriness. Read the rest at Blu-ray.com