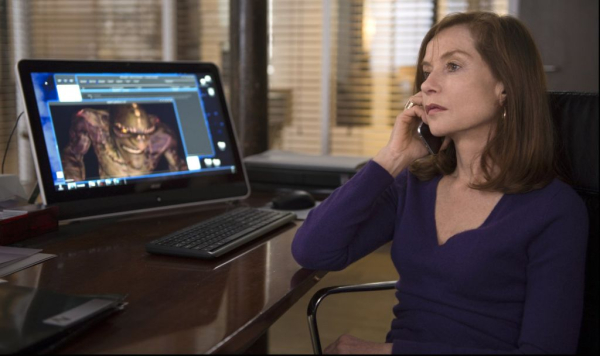 Paul Verhoeven was once a mighty force in Hollywood, and we have him to thank for the brilliance of “RoboCop,” “Total Recall,” sections of “Basic Instinct,” and at least half of “Showgirls.” But after suffering through a few flops, Verhoeven elected to return to his European filmmaking roots, and doing so in a semi-retired state. His last proper production was 2006’s WWII thriller “Black Book,” and now the helmer has reconnected to his once alluring appreciation of psychological disease with “Elle.” While lacking extremity Verhoeven is known for, “Elle” still packs quite a punch, examining sexual violence and almost casual self-destruction, plucking the strings of David Birke’s screenplay with shards of glass. It’s a strange feature, but one doesn’t want Verhoeven any other way, and he delivers a unique viewing experience as the story touches on some truly disturbing events. Read the rest at Blu-ray.com