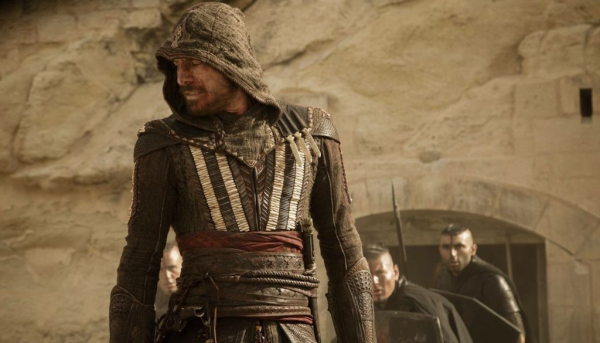 It’s always a wonder why film producers pursue video game properties. Sure, there’s brand recognition, squeezing money out of the faithful, but these screen-to-screen adaptations rarely work out, especially with open world games that don’t pursue a direct narrative path. And yet, in 2016, there was “Warcraft,” which managed to achieve a sense of scale and fantasy life, finding ways to crack source material that’s famous for its lack of boundaries. And now there’s “Assassin’s Creed,” which, much like “Warcraft,” is incredibly flawed, but there’s something to the confident execution of the feature that gives it a cinematic presence and passable respect for console origins. It rumbles and leaps, and is just bonkers enough to cover for the multitude of head-scratching ideas it introduces, especially to newcomers. Read the rest at Blu-ray.com