Film Review - All We Had 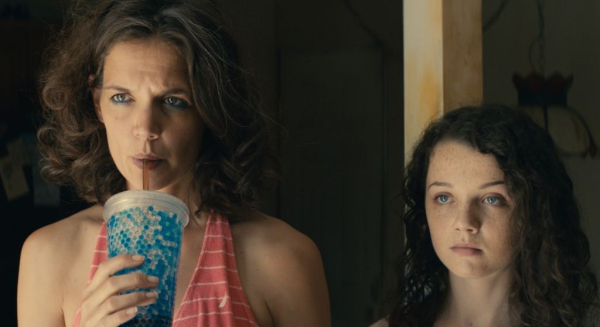 It’s certainly understandable why Katie Holmes has decided to take more control of her career. Just over a decade ago, she was the focus of the marketing push for “First Daughter” and co-starred in “Batman Begins.” Five years ago, she was playing second banana to Adam Sandler in drag in “Jack and Jill.” Industry opportunities weren’t trending upward. Holmes makes her directorial debut with “All We Had,” an adaptation of an Annie Weatherwax novel and material that unsurprisingly permits the star to achieve the greatest performance of her career. It’s an episodic picture, and perhaps a premise seen one too many times, but Holmes finds a way to soften cliché and make the feature feel lived-in and emotionally true. Read the rest at Blu-ray.com