Film Review - A Kind of Murder 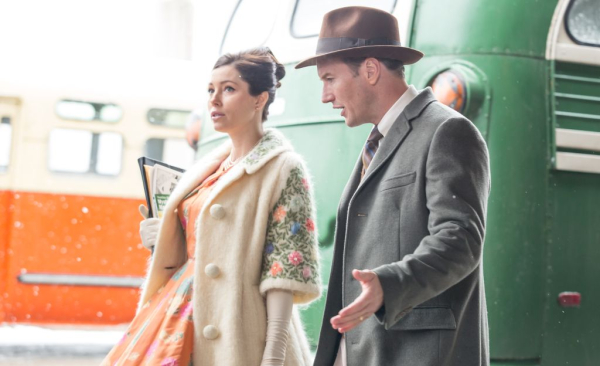 Patricia Highsmith built her career on the art of suspense, writing tales of murder and betrayal, feeling around deep psychological grooves to build the players in her games. Filmmakers have enjoyed a longstanding fascination with the author, with adaptations issued periodically over the last 55 years. The most famous work is perhaps 1999’s “The Talented Mr. Ripley,” which struck gold with its combination of atmosphere and illness. “A Kind of Murder” probably won’t be remembered in the long run, as its take on Highsmith’s plotting is on the lackluster side, unable to find the strangeness of possible coincidence, while casting is uninspired, ending up a costume party with the occasional act of violence. “A Kind of Murder” has a handful of production achievements worth noting, but the rest is frustratingly forgettable. Read the rest at Blu-ray.com