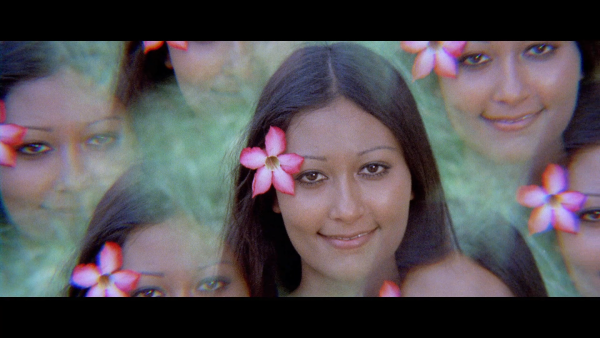 1972's "Sacrifice" (aka "Man from Deep River") is largely credited in horror circles as the first Italian jungle cannibal movie, inspiring a legion of knockoffs and variations, which grew into its own subgenre during the 1970s and '80s. It's a strange legacy to assign to the picture, which barely features any cannibalism at all, saving most of its human munching for a single scene near the end of the film. However, director Umberto Lenzi (who would go on to replicate this success multiple times, most notably in 1981's "Cannibal Ferox") does generate a familiar atmosphere of dread and fear that other productions would help themselves to, staging a jungle adventure that embraces the reality of remote tribes in the corners of the world while emphasizing myths about tribal life, celebrating grotesque rituals. "Sacrifice" is more observational than macabre, and while Lenzi isn't shy about showcasing body trauma, animal abuse, and sexual horrors, this is by far the easiest of his "cannibal" efforts to digest, more interested in the evolution of its main character than potential depravities to share with the viewer. Read the rest at Blu-ray.com