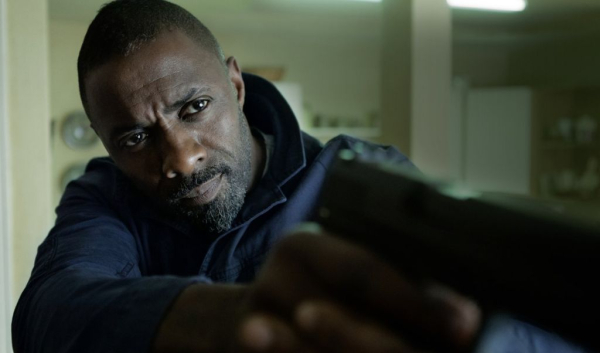 Director James Watkins has made a positive impression with his career choices. He’s taken on tired genre ideas and made them feel at least semi-fresh again, with secure work on the terrifying “Eden Lake” and the unexpectedly digestible “The Woman in Black.” “The Take” moves Watkins away from horror endeavors and into action country, taking command of a chase picture that uses France as a battleground. The helmer’s magic touch is on the fritz here, but “The Take” manages to get rolling periodically, wisely investing in an initially straightforward story and a few inventive stunt sequences to create needed excitement. However, there’s not enough of it, leaving the effort unfortunately underwhelming. Read the rest at Blu-ray.com