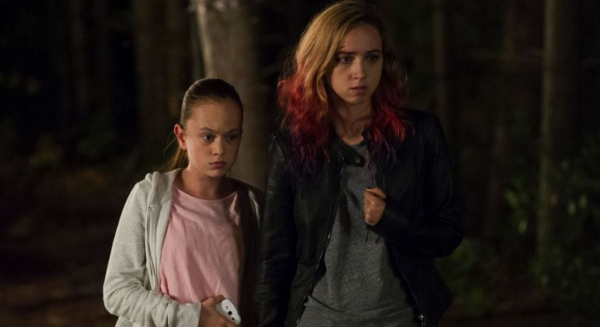 Marketing for “The Monster” sells the film on the strength of its director, Bryan Bertino, who helmed “The Strangers,” a sleeper hit at the box office. And yet, “The Strangers” came out eight years ago, raising interest in what Bertino has been up to in the interim, with another production, “Mockingbird,” coming and going in 2014. “The Monster” isn’t likely to revive a fledgling career, but it does provide an unexpected viewing experience. Using genre elements and formula to buttress a mother/daughter story of mutual bitterness melting in the presence of a genuine threat, Bertino aims high with this violent chiller, but the material’s quest to be a profound study of dysfunction always outshines its horror ambitions. It’s a slow effort, painfully so at times, but the reward is a sharp psychological study that ends up being the most interesting conflict in the movie. Read the rest at Blu-ray.com