Film Review - The Edge of Seventeen 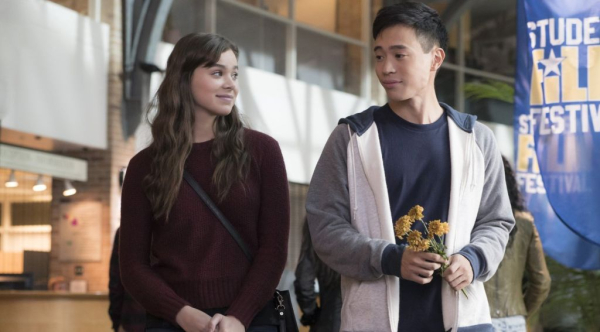 Teen comedies in this day and age are either obsessed with mean-spirited mischief or the films of John Hughes. The recent “Easy A” decided to pay tribute to the writer/director of “The Breakfast Club” by simply stealing his moves, ending up with a tired feature of little significance. “The Edge of Seventeen” is likely going to be described as Hughesian, but it’s not. Instead, the movie resembles the work of its producer, James L. Brooks, showing patience with textured characterization and honesty with drama, trying to manufacture adolescent authenticity to best support its triumphant mix of heart and horror. It’s a wonderful picture, alive and achingly human, with writer/director Kelly Fremon Craig (making her helming debut) absolutely nailing the pains of teendom, focusing on awkwardness, busting as many clichés as she can. Read the rest at Blu-ray.com