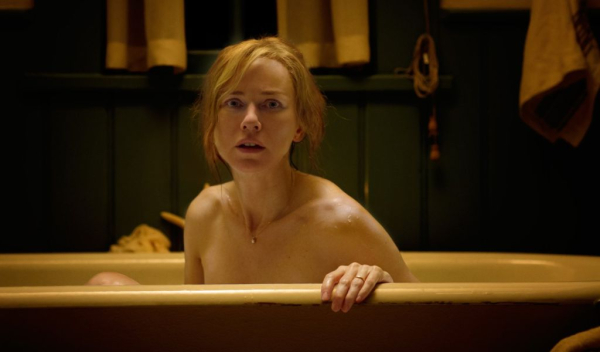 “Shut In” doesn’t have any sort of originality or energy. It’s a PG-13 programmer meant to fill a gap in a release schedule, and should be treated with such disposability, as I doubt even the creators of the feature sat through it twice. It’s paint-by-number filmmaking from director Farren Blackburn, who has a chance to shake up the thriller genre here, capable of adding some surprises and deep psychological wounds to the effort, to help charge up its motivations and eventual descent into household chases. But Blackburn doesn’t do anything with “Shut In” besides play it as obviously and painfully dull as possible, generating possibly the most uneventful movie of 2016. It just lies down on the screen and expects viewers to do all the work. Read the rest at Blu-ray.com