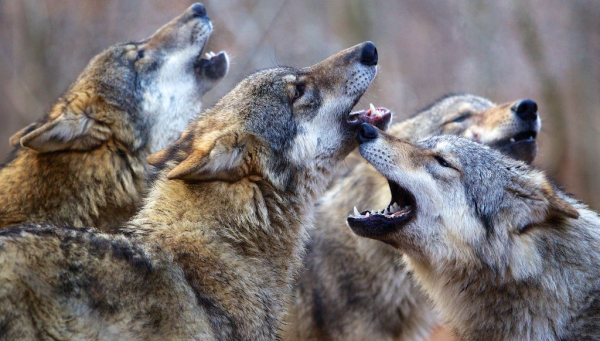 While it must be difficult to compete with PBS nature shows, entire cable channels devoted to the natural world, and sporadic Disneynature theatrical releases, it’s clear from the opening shots of “Seasons” that co-directors Jacques Perrin and Jacques Cluzard are working on an entirely different level. The helmers behind “Winged Migration” and “Oceans” return with a study of life itself, using the expanse of European forests to identify animal interaction and survival as it moves from an untested realm of activity to one where human influence has reduced the splendor of nature. “Seasons” is as gorgeously crafted as Perrin and Cluzard’s previous efforts, but the difference here is one of environmental concern, highlighting a strange new world where the wild as we know it is being threatened with extinction after ruling for thousands of years. Read the rest at Blu-ray.com