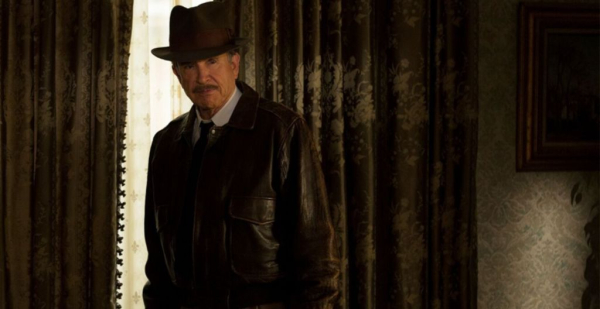 Warren Beatty was never one to consistently work, compelled to grindout pictures to feed his fame and please the studios. However, it’s been 15 years since he was last seen onscreen, trying to make the best of a bad situation in 2001’s “Town & Country.” Finally ready to return to his professional life, Beatty takes command of “Rules Don’t Apply,” which takes a fictionalized look at the instability of Howard Hughes through the perspective of two young characters trying to make sense of life and love. Writing and directing the feature, Beatty goes all-in with this oddball endeavor, which does a successful job summarizing the star’s screen interests in controlled chaos and dark humor. “Rules Don’t Apply” is messy work, but it’s also distinctive, carrying the unmistakable Beatty energy that once beguiled audiences everywhere.  Read the rest at Blu-ray.com