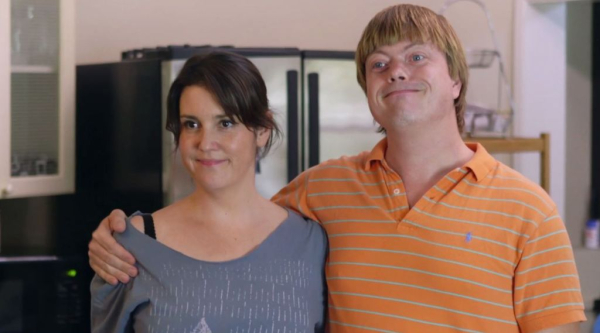 “Rainbow Time” is a Duplass Brothers production, which means that conflicts aren’t going to be resolved with weapons, but with long confessions and emotional vulnerability. It’s the second directorial effort from Linas Phillips, who last helmed “Bass Ackwards,” remaining in the indie hot zone for his latest, which details the intensity of family relationships and the frustration of shrouded sexual desires. Also contributing a colorful supporting performance, Philips maintains command of “Rainbow Time,” which periodically threatens to float away as art-house fluff, only to restore urgency with a keen sense of physical and emotional need. It’s a comedy too, often a hilarious one, but as with most Duplass-ian projects, appreciation for the picture’s layers of hurt require patience, allowing Phillips time to mix the brew of dysfunction, looking for the right consistency of anxiety. Read the rest at Blu-ray.com