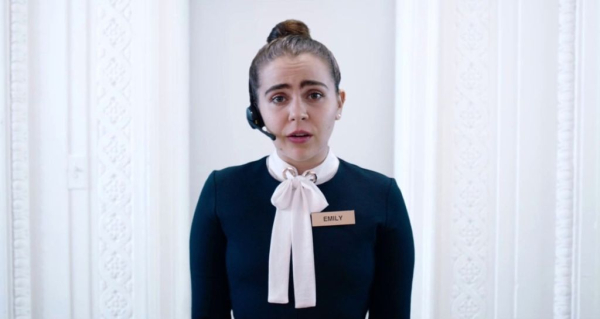 The easiest way to describe “Operator” would be to compare it to Spike Jonze’s “Her,” which explored the relationship between a lonely man and his operating system. “Operator” isn’t the same picture, but it’s similarly interested in the ways of connection to the artificial world, with its lure of control and its promise of loyalty. Co-writer/director Logan Kibens collects provocative ideas and fascinatingly warped characters and finds compelling ways to tie big ideas to intimate encounters. His take on technological obsession does away with most sentimentality and darkly comic pursuits to spotlight a scenario where a lack of self-control divides a man from the women he loves, only this distraction emerges in the form of a voice, and one that just happens to belong to his wife. Read the rest at Blu-ray.com