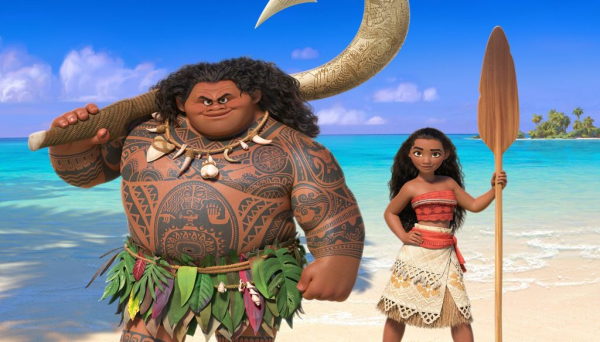 In a year where Walt Disney Animation already launched one of its top grossing movies of all time (last spring’s “Zootopia”), “Moana” is the icing on the corporate cake. Settling back into a musical groove that hasn’t been explored since 2013’s “Frozen,” the company tries to restore a little of their old big screen magic with this tale of high adventure in the South Pacific. There are so many treats to unwrap in “Moana,” it feels like a packed effort, with “Little Mermaid” and “Aladdin” helmers Ron Clements and John Musker creating a wonderful bigness to the picture, while also tending to its heart. Traditional dramatic arcs remain to secure audience comfort, but it feels like a fresh, alive film, giving the studio another lasting creative success. Read the rest at Blu-ray.com