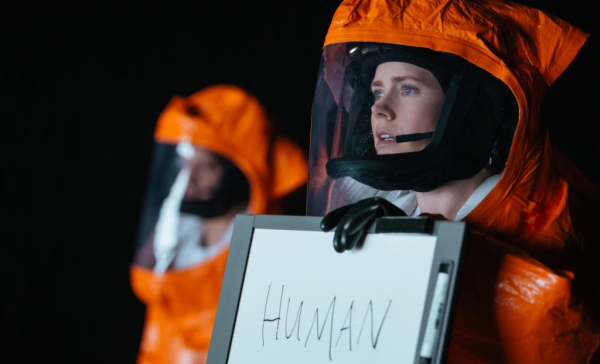 Denis Villeneuve makes a specific type of movie. The director of “Prisoners,” “Enemy,” and “Sicario,” Villeneuve takes his fondness for the stillness of cinema to the sci-fi realm, assuming command of “Arrival,” which is an adaptation of a short story by Ted Chiang (scripted by Eric Heisserer). While the picture is technically an alien invasion tale, “Arrival” strives to be much more than the average disaster film. It’s intelligent and challenging, questioning time itself between exhaustive examinations of language and meaning. It’s introspective instead of demonstrative. It’s a fine effort, but incomplete, and that’s the way Villeneuve likes it. He’s a made a feature that enjoys questions, not answers, taking on the grand spectacle of visiting aliens in towering spaceships with more of an episodic approach, creating a viewing experience that’s filled with as much frustration as it is with awe. Read the rest at Blu-ray.com