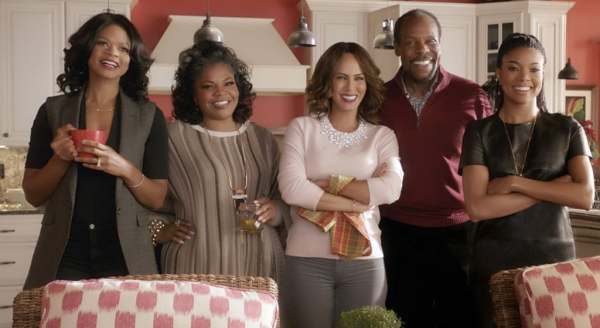 It’s that time in the average movie year when a production emerges before Thanksgiving to claim a release date, hoping to be the film that captures the Christmas spirit so profoundly, popularity carries the effort until the New Year. I’m not sure “Almost Christmas” has a shot at sizable box office, but it wins the war of quality, sort of, emerging as a perfectly pleasant, perfectly obvious holiday distraction that isn’t nearly as Christmasified as it could be, but still delivers all the decent laughs and warm fuzzies expected from this style of entertainment. Writer/director David E. Talbert (“First Sunday,” “Baggage Claim”) isn’t reinventing the wheel with “Almost Christmas,” but he’s brought an eager cast and a mild sense of chaos, looking to celebrate the season with the widest possible audience. Read the rest at Blu-ray.com