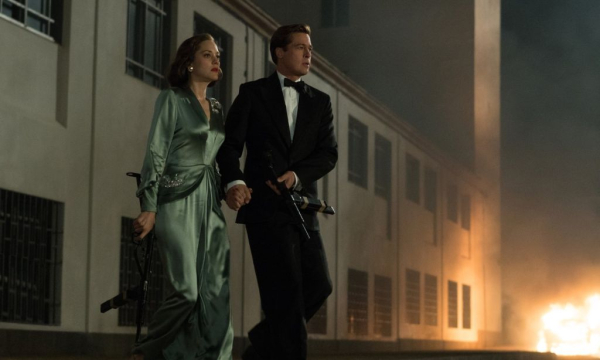 After taking cinema to literal heights with last year’s 3D experience, “The Walk,” director Robert Zemeckis returns to Earth with “Allied,” an unexpectedly moderate espionage thriller from a helmer known for his love of big screen mischief. Technical wizardry remains in the picture, but Zemeckis is respectful of Steven Knight’s screenplay, which takes a chilling look at the vows of marriage and the mercilessness of war. “Allied” has its thrills and spills, and its command of WWII visuals is superb, keeping period mood a supporting character. It’s not the most thrilling feature, going slow-burn to maintain as many secrets as it can. The reward for such patience is an effective mystery with a very strong sense of sexuality and romance, working to redefine wartime warmth with a hearty dose of paranoia. Read the rest at Blu-ray.com