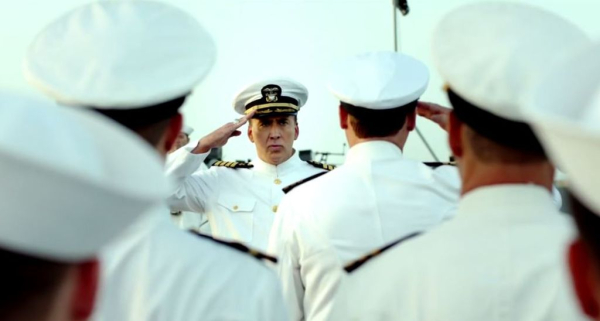 In the movie business’s never-ending quest to find tales of heroism to exploit, especially military ones, the tale of the USS Indianapolis is finally realized. A story of combat, disaster, and shark attacks, the WWII adventure was referenced during a key scene in “Jaws,” providing the kind of real-world horror that identifies the root of the human experience: life and death. Decades later, we have “USS Indianapolis: Men of Courage,” a dramatization of the disaster that sunk the ship and stranded hundreds of the crew in open water. With Spielberg long gone, the production has to make do with director Mario Van Peebles, who has experience with “Jaws” (albeit a supporting role in “Jaws: The Revenge”), but little training with war extravaganzas. And this inexperience is obvious throughout the clumsy, cheapie “Men of Courage.” Read the rest at Blu-ray.com