Film Review - Fantastic Beasts and Where to Find Them 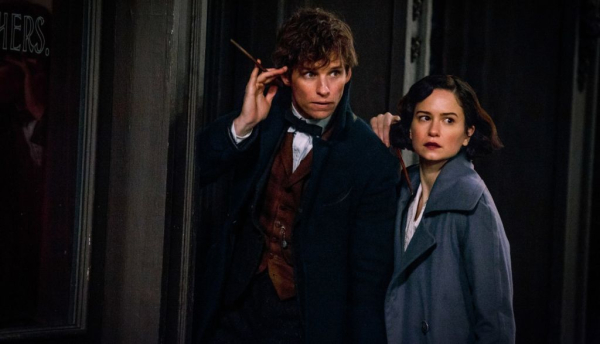 After the astonishing and enduring success of the “Harry Potter” film franchise, which managed to squeeze eight movies out of seven books, it didn’t seem possible that the series would simply end after Potter’s tale concluded. While there was still money to be made with the “Wizarding World” brand name, there was also the bottomless imagination of author J.K. Rowling, who teased expansions and detours with her “Pottermore” website and literary projects, along with massively popular theme park environments around the world. Getting the movie machine back up and running is “Fantastic Beasts and Where to Find Them,” an adaptation of Rowling’s 2001 book (scripted by the author), and while it doesn’t feature Harry Potter, it has wizards and mischief galore, along with plenty of darkness to signify its intent to appeal to an older crowd. “Fantastic Beasts” is big on wand-slinging and monster hunting, but actual magic is in short supply here. While big screen spectacle is appealing, the material just isn’t as deeply felt as previous Wizarding World adventures, making it appear as more of a business decision than rip-roaring new beginning. Read the rest at Blu-ray.com