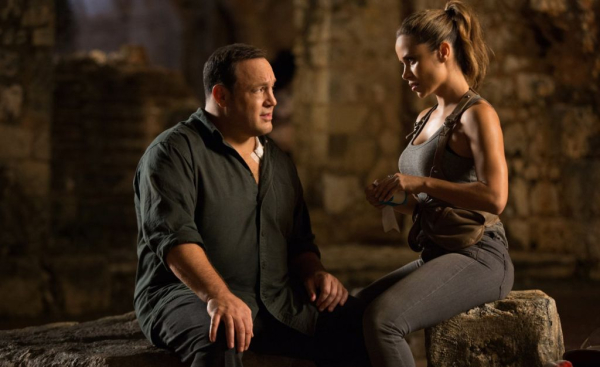 It’s been an interesting last few years for comedian Kevin James. Trying to make something out of a tailspinning film career, James has worked through an abysmal sequel (“Paul Blart: Mall Cop 2”), a forgettable family production (“Little Boy”), and a largely scorned aspiring blockbuster (“Pixels”), and now he’s starring in his first major Netflix movie. Keeping it simple, “True Memoirs of an International Assassin” isn’t likely to change James’s cinematic fortune, handing the picture to co-writer/director Jeff Wadlow, who previously helmed disheartening nonsense like “Cry Wolf,” “Never Back Down,” and “Kick-Ass 2.” If you’ve seen one James endeavor, you’ve already seen “True Memoirs,” which serves up the same slapstick the actor is known for, only here the action is more R-rated. But even a little extra violence doesn’t help the feature avoid painful predictability.  Read the rest at Blu-ray.com