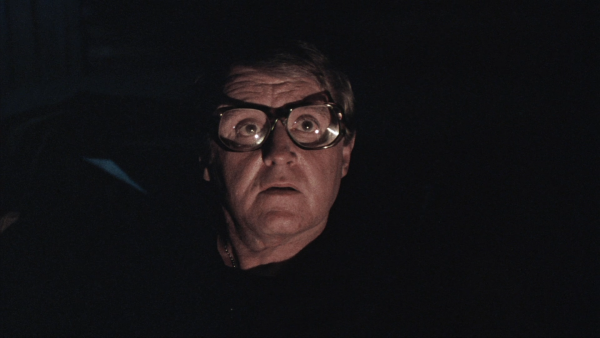 1980's "Wolf Lake" hopes to be incendiary work, pitting the World War II generation against the realities of the Vietnam War. It's a grandpas-gone-mad movie that tends to think it's more profound than it actually is, denying the reality of its exploitation elements. Director Burt Kennedy ("Suburban Commando") does a fine job taking the action to the middle of nowhere, and for those who enjoy the ability to view a film performance from space, there's Rod Steiger in the lead role, working himself up into a frenzy as he portrays a member of the greatest generation ready to gun down an example of America's failure. "Wolf Lake" is more odd than suspenseful, but it's certainly something that might appeal to those who value a straightforward summary of hostilities. Read the rest at Blu-ray.com