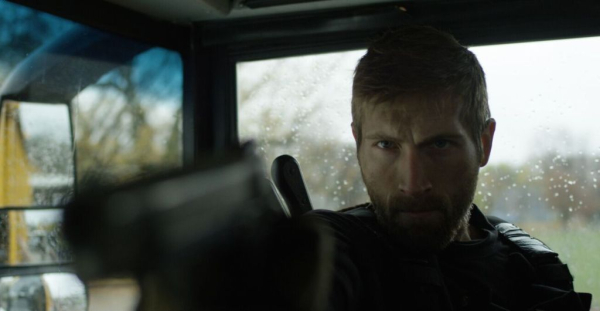 The zombie apocalypse travels to rural Minnesota in “Zombies,” which tries to ride a prominent trend around a crowded pop culture block. Writer/director Hamid Torabpour doesn’t bring much originality or even basic pace to the effort, but if one is solely in the mood to watch the undead being stomped by heavily armed survivors, one could do worse than “Zombies.” It’s unpolished, sketchily performed, and knows very little about screen movement, making the horror extravaganza disappointing to those who demand a fatter budget when depicting the last, bloody days of humanity. Torabpour isn’t messing around when it comes to waves of the titular threat, keeping the feature stocked with rotted flesh and hungry citizens, but the movie isn’t refined, often coming off amateurish once Torabpour pushes for deeper meaning than what’s typically afforded to a crude zombie showdown. Read the rest at Blu-ray.com