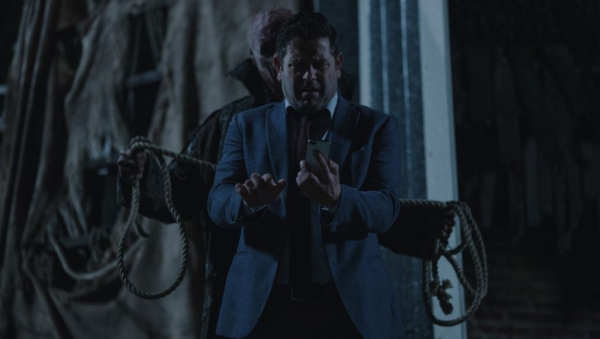 If you see a lot of horror films, there’s exposure to all sorts of crazy ideas for antagonists. There have been mutants, rodents, alien goo, houses, and even a laundry-folding machine, and “The Windmill” adds to this tradition by setting its slasher activities around the titular location, which happens to be a hotbed of demonic activity. It’s a bizarre idea, but director Nick Jongerius commits to it, creating a formulaic chiller that tries to add The Miller, a scythe-wielding ghoul from rural Holland, to the Screen Monster Hall of Fame. “The Windmill” doesn’t completely bungle the potential for askew encounters with death, but it’s also not interested in subverting predictability, sticking to the slasher routine as characters are picked off by the mangled villain. Read the rest at Blu-ray.com