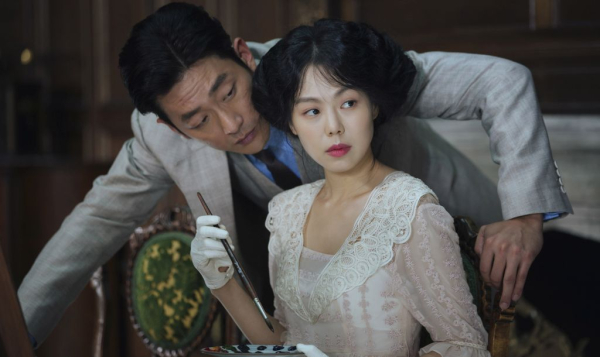 Fans of director Park Chan-wook usually respond to the helmer’s specific way of plot construction and visual intricacy, as detailed in movies such as “Oldboy,” “Lady Vengeance,” and even his last picture, the English-language chiller “Stoker.” Park has a knack for such tightly stitched filmmaking, and he brings his cinematic fetishes to “The Handmaiden,” which resembles much of his previous work, blending darkly comic material with lush direction. As extensive a puzzle as Park has ever attempted, “The Handmaiden” has no shortage of plot twists and turns, delighting in its winding presentation, which successfully wards away predictability by encouraging games of secrecy and personal history. It’s a fine effort from a justifiably lauded creative force who lives to toy with his audience, often employing gruesome developments to do so. Read the rest at Blu-ray.com