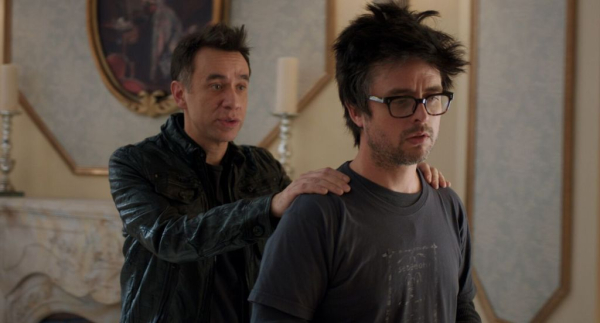 Actors are typically hired to portray aging rock stars, offered a chance to show off range playing characters usually facing some type of generational exposure or domestic catastrophe. “Ordinary World” tries to separate itself from the pack by hiring an actual musician in the lead role, and one who’s still in demand today. Green Day’s Billie Joe Armstrong stars in the feature, graduating from periodic supporting parts and cameos to carrying an entire picture, giving “Ordinary World” a touch of authenticity behind the microphone. It’s the suburban dad routine that’s less credible when it comes to Armstrong, who tries to keep a stiff script by director Lee Kirk relaxed with a casual turn as a once snarling dude turned into a family man. Read the rest at Blu-ray.com