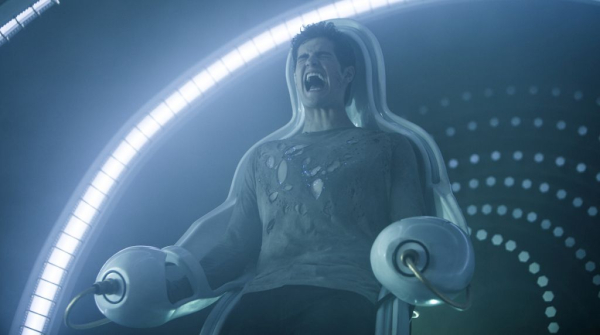 Mattel Entertainment would like to be a major player in the Hollywood franchise game. Rival Hasbro has the “Transformers” series, and the world is already in love with superhero cinema, so it makes sense that the company would try to join the profit marathon with “Max Steel,” which is inspired by a toy line from 2000. Already reworked for a few animated shows and DVD releases, “Max Steel” finally receives a medium-budget big screen adventure. However, instead of playing to the fanbase, the production wants to restart the machine, cooking up an origin story that takes the entirety of the feature to work through. That’s right, there’s barely any Max Steel in his titular extravaganza, which instead sets out to establish the character and his multiple working parts, showing more interest in exposition than action, which makes one wonder why Mattel is even bothering with the effort if they have no desire to exploit the brand name in full. Read the rest at Blu-ray.com